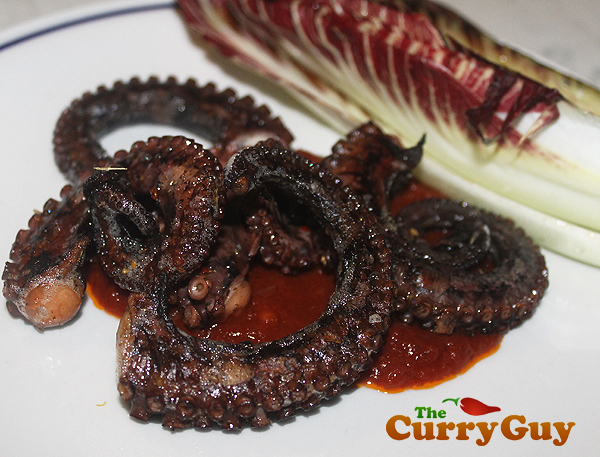 This one is so nice!

One of my earliest memories is of my father throwing a wine cork into a pot of octopus broth. It was on a family camping trip and he was making octopus stew for a large group of people.

His grandparents always did the same claiming that it made the octopus meat more tender. I’ve also since learned that freezing octopus first and then letting it defrost before cooking helps tenderise the meat too. It really works.

Whether the cork makes the octopus more tender or not, I’ll probably never know. I’ve never tried it any other way nor will I. What I can say is that the octopus I cook is always very tender and much better than I’ve had in restaurants!

Don’t take a chance with this magnificent fish! Throw a cork in and enjoy the wine as it cooks. 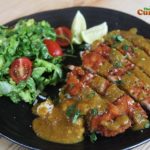