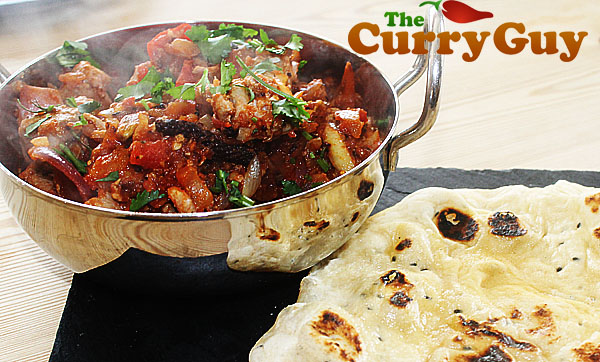 I know… I’ve heard it all before… Some of you just plain aren’t going to try rabbit.

That’s a shame really because it’s really good. Rabbit isn’t a strong meat. In fact it tastes a lot like chicken. Even if you don’t like the idea of eating rabbit meat, I hope you will try this recipe with chicken as it is a nice one.

If you haven’t tried rabbit before, this rabbit curry is a great place to start

You are going to need to do some forward planning. Forty-eight hours to be exact. Follow my recipe for marinated bunny kebabs and use the meat for this recipe. The tandoori marinade works well with chicken, turkey or pheasant too.

Allowing the rabbit to sit in the tandoori marinade not only give it a delicious flavour, it also tenderises the meat.

I really love the flavour of the Kingfisher beer in the sauce. It goes so well with game – even mild game like rabbit. 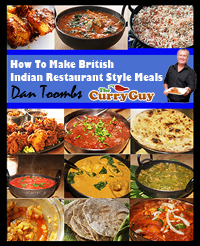 My ebook is available now