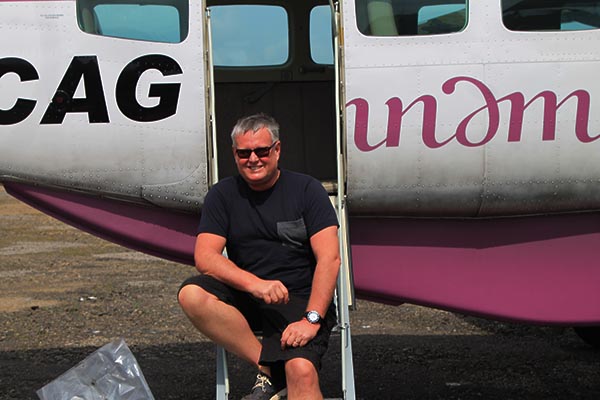 One of the highlights of my recent visit to Sri Lanka was flying with Cinnamon Air from Colombo to Habarana. Talk about an incredible experience! Cinnamon Hotels really did it for us with this one. I can highly recommend Cinnamon Air!

Cinnamon Air has daily flights between each of Cinnamon Hotels’ resorts and and this is an awesome way to travel between hotels. It is of course more expensive but worth every penny.

When I return to this beautiful country with my family, I’ll be sure to budget for this. If we had driven to Habarana, it would have taken about five hours instead of just forty minutes.

It allowed us to have more time taking in all that Habarana had to offer. We were only there for two days so the additional time meant a lot.

It also gave me a chance to see Sri Lanka from the air and that was nothing short of amazing.

The seats in the plane were large and comfortable. That was a good thing given the amount of food and drink I’d put down my gob in the previous few days.

Once in flight all I had to do was relax, look out the window and take in the views. Oh, and of course take a few photos. What a way to travel! 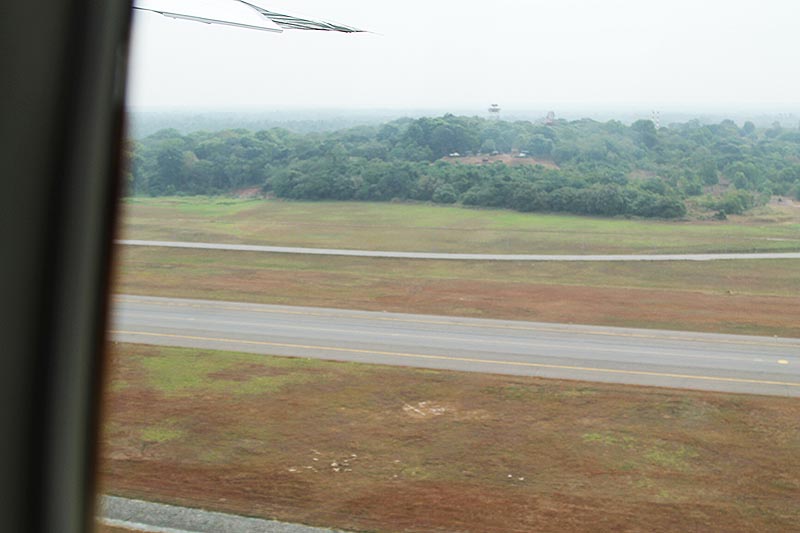 Taking off from Colombo. 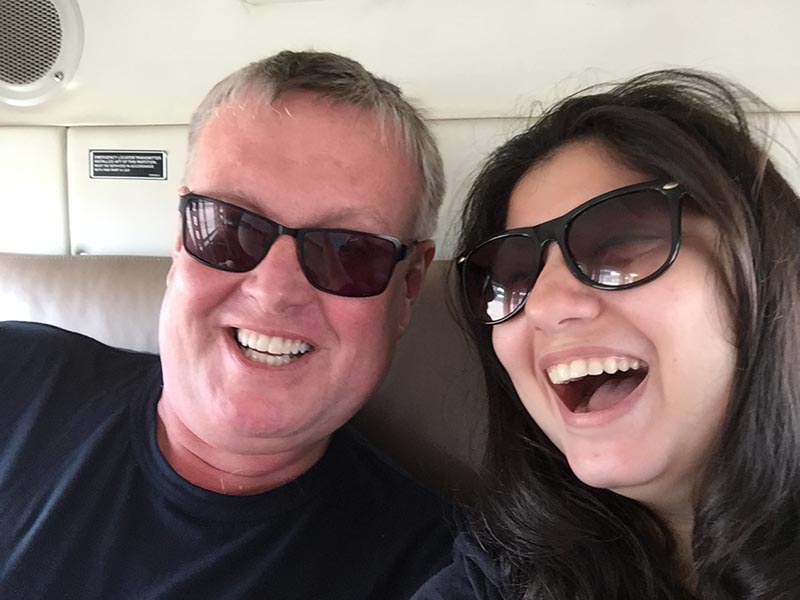 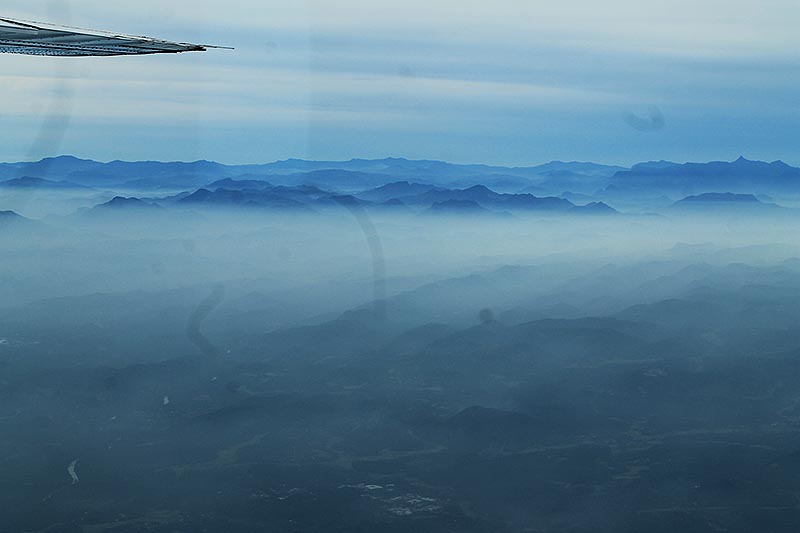 Sri Lanka is simply amazing. Check out that view. 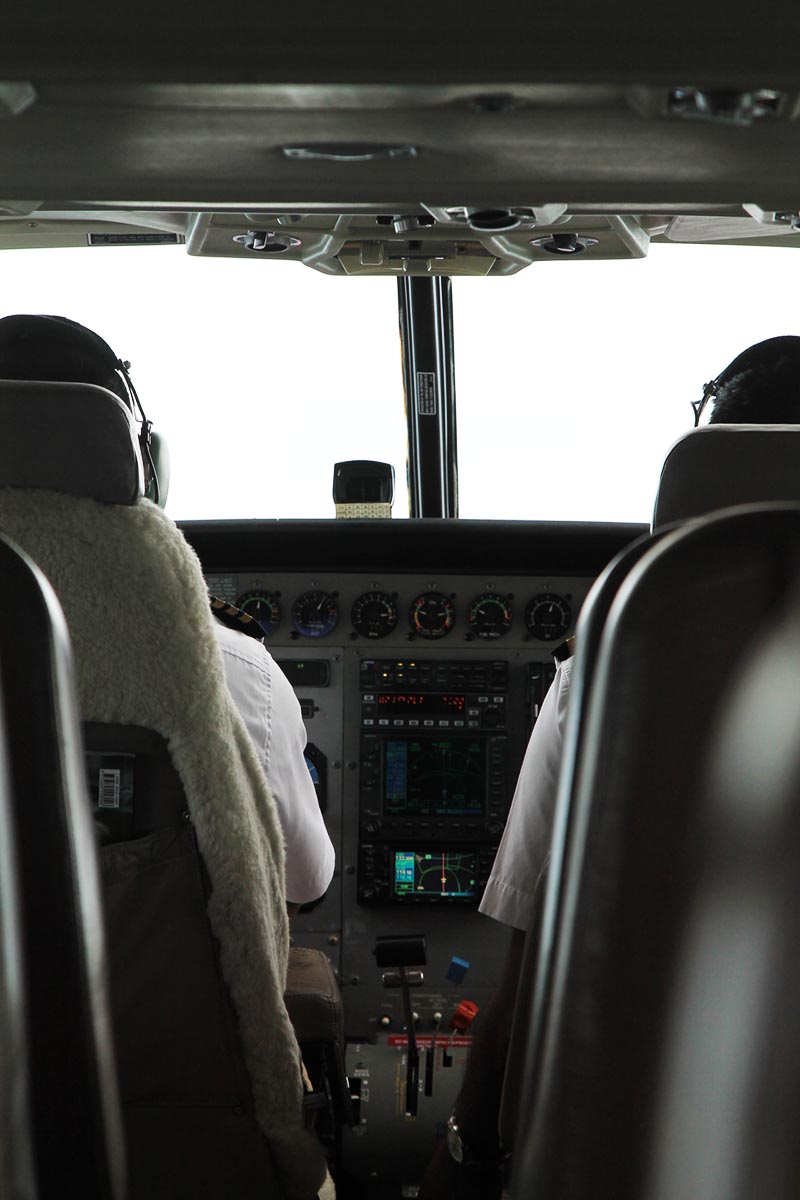 Flying into the clouds. 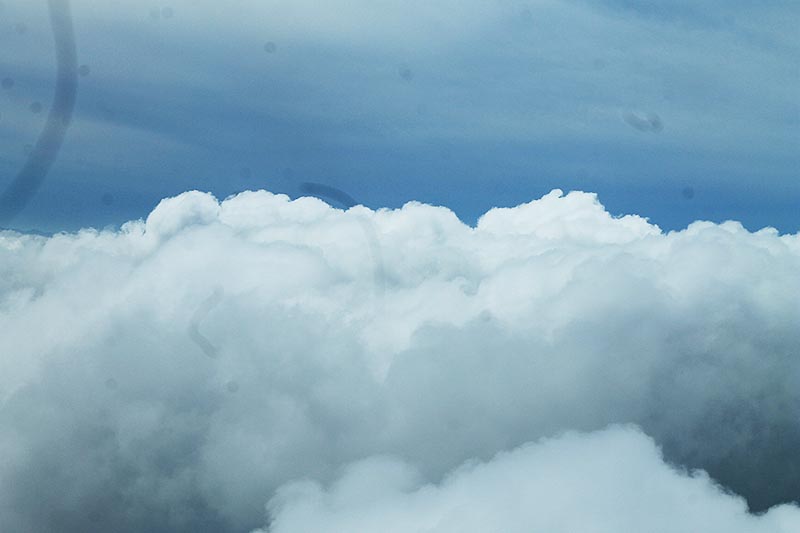 I could so easily have fallen asleep listening to the motor of the plane but then I’d miss all this. 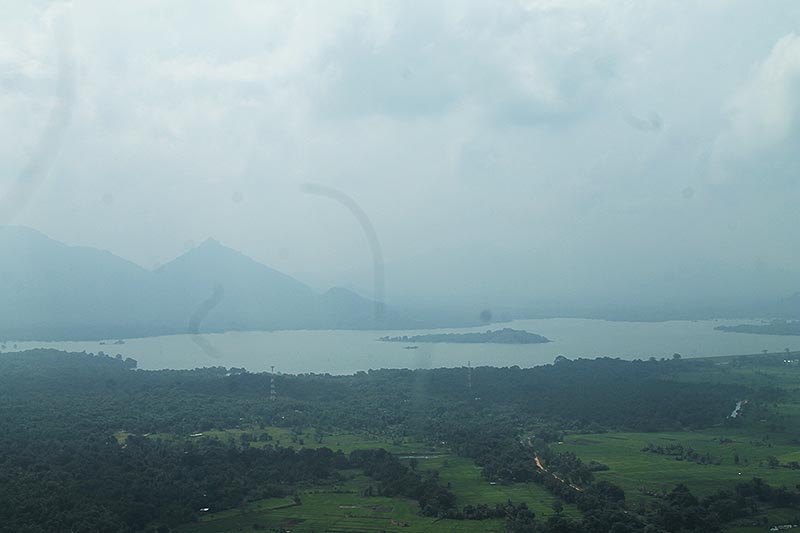 It was really nice to see the country from up there. 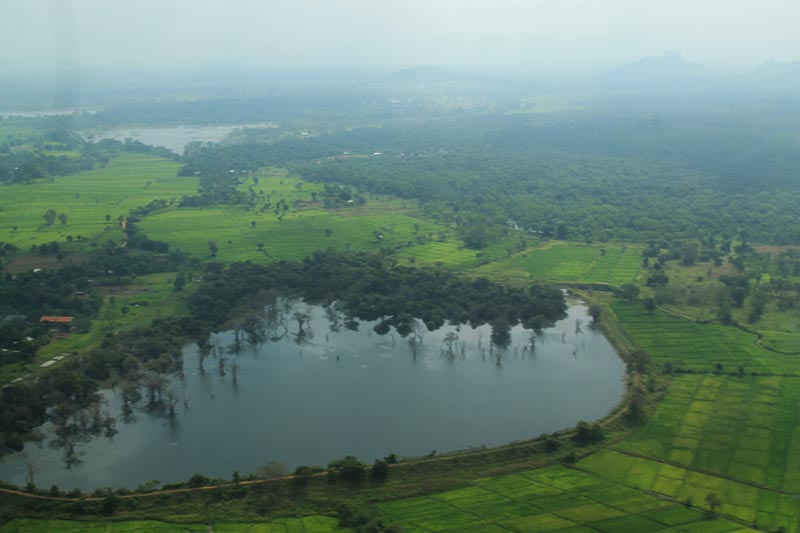 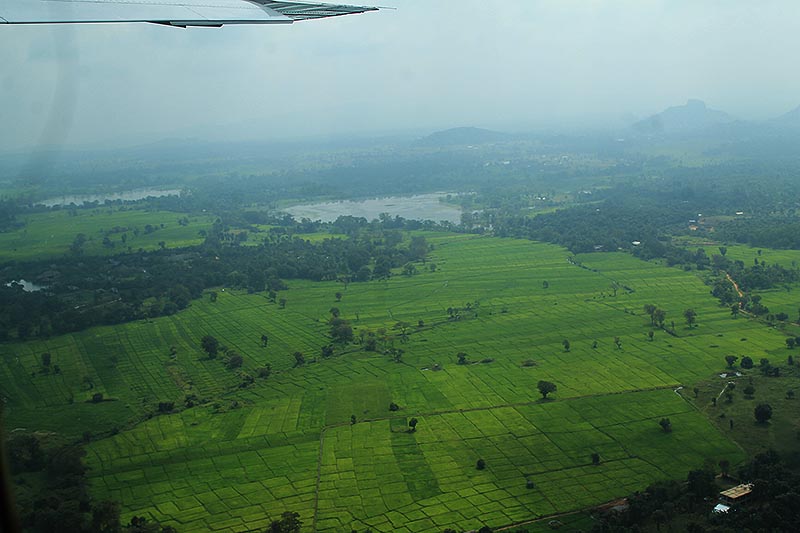 Coming in for a landing over rice fields. 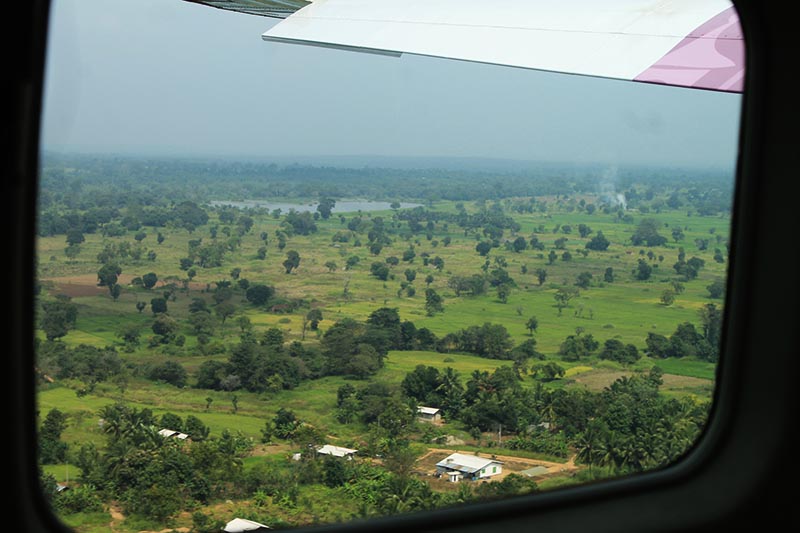 Just forty minutes and it was over. We were in Habarana! 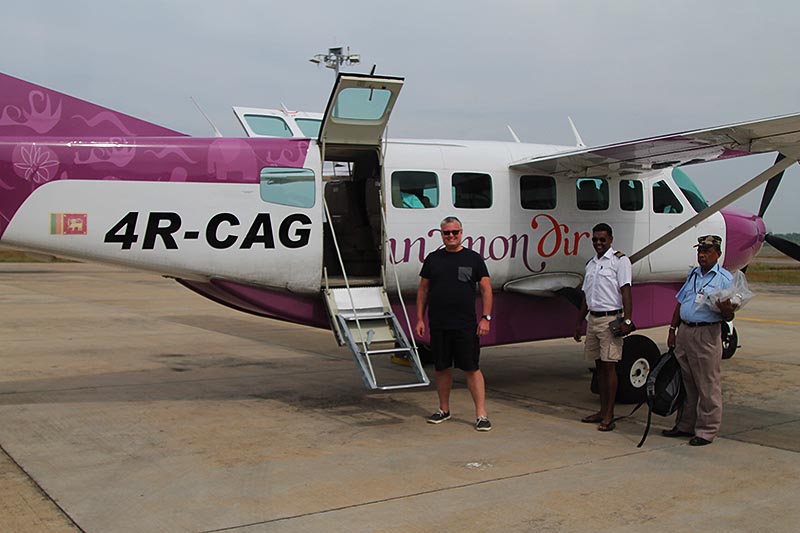 I highly recommend the Cinnamon Air experience if you travel to Sri Lanka.

Cinnamon Air also have sea planes which is on my list of things to do next time. 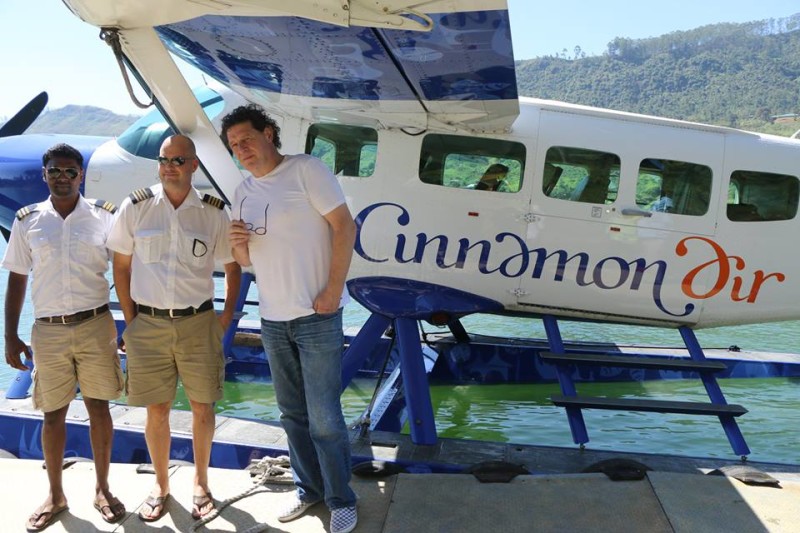 Marco Pierre White earlier in the week about to board one of Cinnamon Air’s seaplanes.

Disclaimer: I was a guest of Cinnamon Hotels & Resorts. My accommodation, travel and spectacular meals were all on them. Seriously, the trip of a lifetime.

I was flown round trip from Heathrow to Colombo courtesy or SriLankan Airlines. I couldn’t recommend this airline enough. Excellent service.

Your link to Cinnamon Hotels at the bottom is broken - missing a "w"...

Thanks for pointing that out Alan. Fixed now. :-)